Last night we spent a couple of hours in the city for the first night of the Festival of Sydney. We saw: 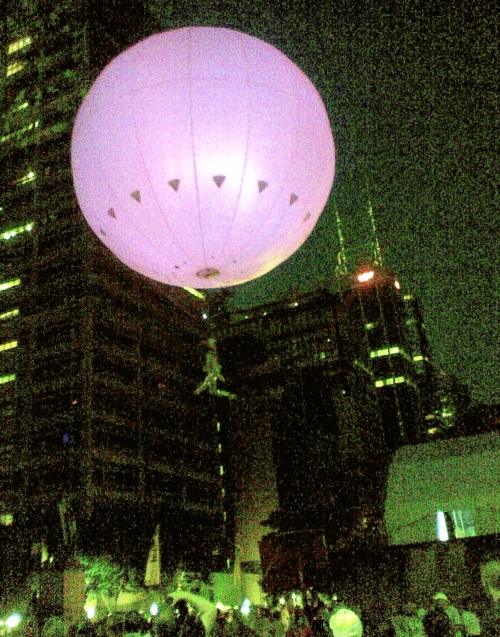 I don’t have high expectations of these kinds of giant parties, particularly since being vomited on by a stranger at Darling Harbour one New Year’s Eve 25 years or so ago. Last night was like a good dream, or a dozen of them at once.