All the tired horses in the sun …

… how’m I gonna get any reading done?

I’ve been neglecting the blog a little bit lately, because other things (I think they’re collectively called ‘life’) have intervened. No tired horses involved, I just like that song.

One of the distractions has been my role as offsider to the Emerging Artist. On the weekend a small mob of us went up to Fingal Bay north of Newcastle to shoot a short video. I took this little mother and son snap. (Mother is Emerging Artist, son has short film Red Ink showing at the Sydney Film Festival as part of the Lexus Australia Short Film Fellowship Gala Screening). 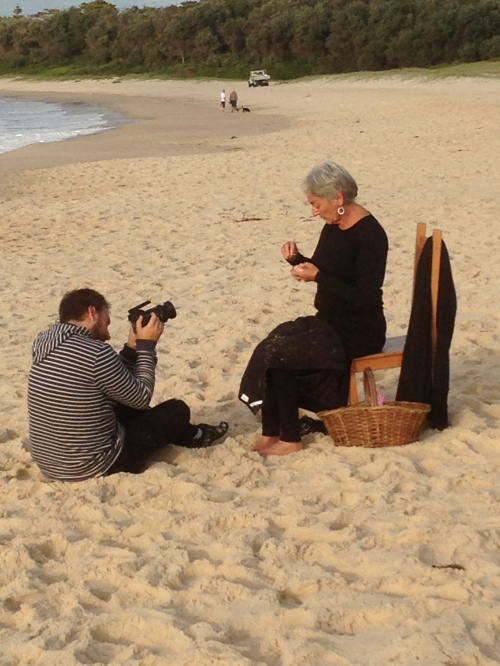 This entry was posted in Diary. Bookmark the permalink.

One response to “All the tired horses in the sun …”