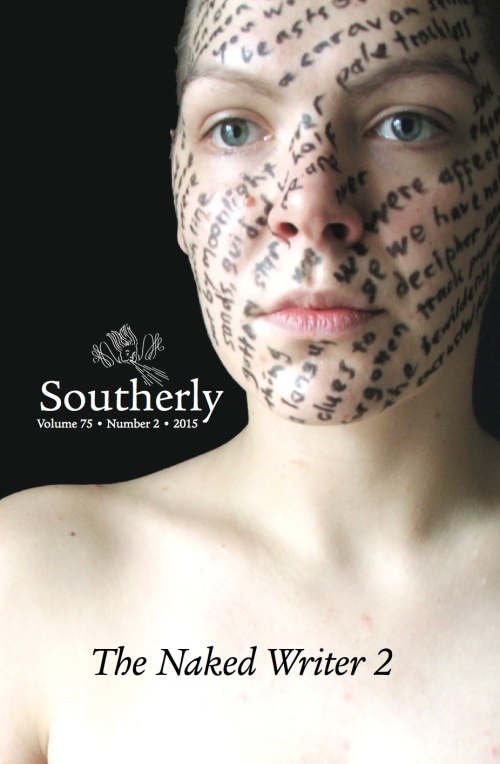 John Kinsella and Charmaine Papertalk-Green have a collaborative poem in this Southerly. The son of an Anglo-Celtic farmer, Kinsella lived in Geraldton, Western Australia, for the last three years of high school. Papertalk-Green is a Yamaji woman who grew up in nearby Mallewa and now lives just outside Geraldton. The poem – actually a sequence of poems written by the two poets alternately – responds to the works of Western Australian religious architect Monsignor John Hawes as enduring symbols of colonisation.

In what looks like an anxious concern that readers appreciate the significance of the poem, it is embedded in an article by Kinsella, ‘Eclogue Failure or Success: the Collaborative Activism of Poetry’, which among other things spells out the back story, makes learned observations about Virgil’s Eclogues, quotes Wikipedia, throws in a few Greek words, and makes sure we don’t confuse the poem’s first-person elements with the ‘entirely self-interested and subjective’ phenomenon of the selfie. Kinsella is willing to risk being annoyingly self-important if that’s what it takes to ensure that we take him and his collaboration with Papertalk-Green seriously.

Maybe it worked, or maybe the poems would have spoken for themselves, but it’s the kind of project that makes one glad to be alive in the time that it is happening. (Of course, it’s not unique: another stunning example is My Darling Patricia’s 2011 theatrical work, Posts in the Paddock, a collaboration between descendants of Jimmy Governor and descendants of a white family he murdered. That one seems to have sunk without a trace, so maybe all such works do need a John Kinsella to tell us how important they are.)

The challenge of unsparing conversation between Aboriginal peoples and settler Australians is also the subject of Maggie Nolan’s essay ‘Shedding Clothes: Performing cross-cultural exchange through costume and writing in Kim Scott’s That Deadman Dance‘. Apart from calling to mind the pleasure of reading the novel and quoting from it generously, Nolan suggests that, though Bobby/Wabalanginy’s failure to communicate to the colonisers by means of dance may end the book, ‘perhaps his invitation remains open, and Kim Scott, through this novel, is re-extending it to his readers’. I think she’s hit the nail on the head.

There is plenty else here to exercise and delight the mind. In no particular order:

I tend to skip the densely scholarly articles (the ones that use words like chronotopic), or at best dip into them. Dipping can come up with some pleasant oddities. In this issue I stumbled on a quote from one Eric Berlatsky to the effect that in some ways ‘the institution of heterosexual marriage is “always already queer”‘. How far we’ve come since William Buckley Junior caused an uproar by calling openly gay Gore Vidal a ‘queer’ on US television in 1968. Now, it seems, in academic parlance, even those ensconced in heterosexual marriages are queer.